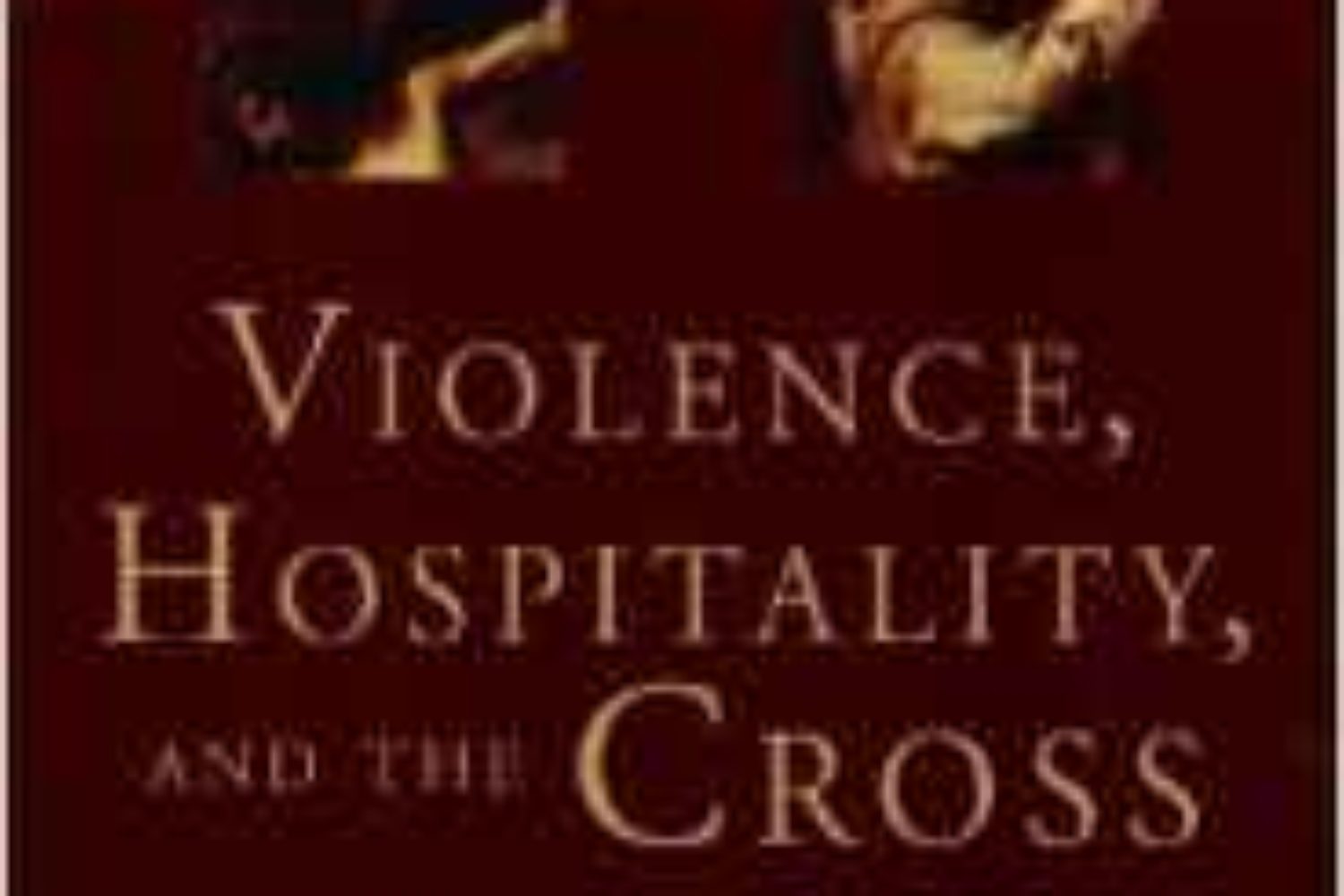 WN: Both in dialogue and in reading Dr. Boersma, it has never been clear why violence must be smuggled into the Christian project. David Bentley Hart in reading postmodern authors holds out for consistent nonviolence in The Beauty of the Infinite: The Aesthetics of Christian Truth. Why Dr. Boersma misses this may have to do more with neurological functions relating to ethical choices, than a straightforward reading of the New Testament text. So claims a friend, Dr. Bruce Hiebert, in current research he is conducting on our ethical choices. Willard Swartley’s Covenant of Peace: The Missing Peace in Theology and Ethics points the way exhaustively.

This is an impressive book. First, Dr. Boersma is a meticulous theologian. Second, his sources are wide-ranging and carefully considered (this based on my limited awareness of those cited!). Third, he interacts graciously with all positions discussed. Finally, the writing is lucid and accessible throughout.

Immediately in the Preface, Boersma declares, with reference to positive affirmation of the Reformed tradition: “This [the Reformed tradition] comes to the fore in my re-evaluation of violence as something that is not inherently negative; in my insistence that boundaries can function in wholesome ways and need at times to be defended; as well as in my argument that restorative justice can only function if we are willing to include the notion of punishment (p. 10).” As one discovers in reading the entire manuscript, Boersma never becomes specific on these issues. Just how much or exactly what kind of state violence is “not inherently negative” is never indicated. I shall return to this.

In the Introduction, Boersma writes: “This book is about atonement theology as an expression of God’s hospitality toward us (p. 15)” He acknowledges that “The exclusionary practices of the Christian Church, the violent suppression of internal dissenters throughout its history, and the collusion of the Church with the sword of the state all seem to illustrate the fact that violence, not hospitality, lies at the heart of the Church (p. 16).” Yet he says repeatedly that violence is unavoidably part of the exercise of Christian hospitality.