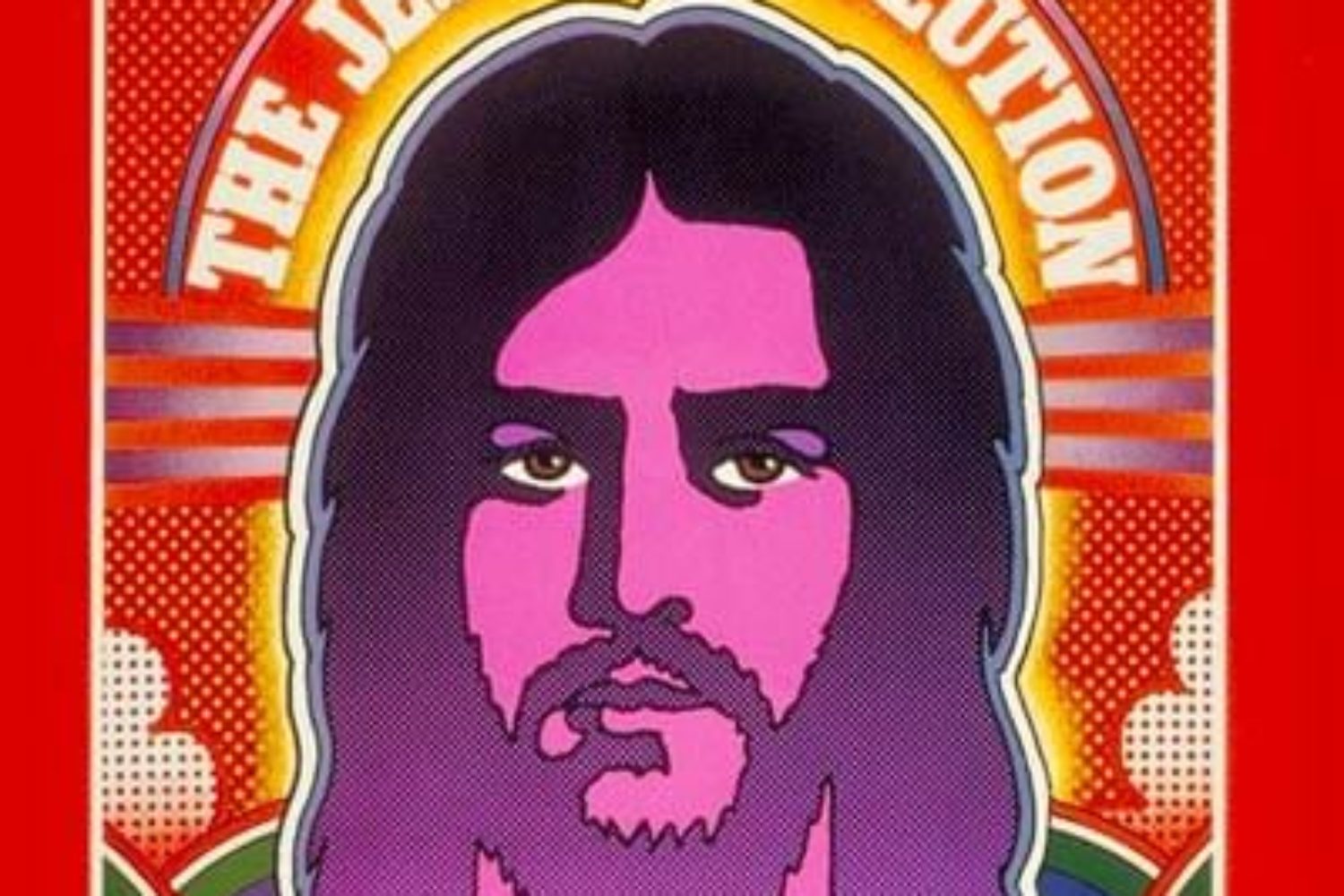 WN: My scholar friend Bruce Hiebert is ever willing to challenge and provoke. No less in the sermon highlighted below. In response to my response to it, he wrote: “I’m glad you enjoyed the sermon. I never know quite how people will take one of my sermons. There’s a rumour that this one is right up with my “God made a mistake” sermon of 15 years ago (not that I said then that God made a mistake, merely that God probably would have “said” something different had God known how it would be interpreted).  Feel free to use excerpts.”

Thanks Bruce! It really got me thinking.

While many of the world’s ills can be placed at Jesus’ feet, and commonly are within secular culture, that’s only because we haven’t finished enacting his revolution for human morality.

The theme of the lectionary readings this morning is the reign of God. I’m deeply troubled by that theme. You see, we are 2000 years into one version of that theme and it’s not a pleasant one. That’s the version of the theme cooked up by Western Christianity and spread across the planet. It’s a theme that puts wealthy, white, males at the top of the colonial pinnacle and pushes the most powerful system of global imperialism and ecological destruction ever developed.

Our planet is in a death march led by the people of Jesus, particularly those most committed to a conservative vision of Jesus. Those who honour Jesus most with their words, actions, and pocketbooks, are those who lead us all to the end of the world, a world of ecological exhaustion, a stinking desert surrounding a whitewashed stack of empty commercial containers.And for this I blame Jesus. The mess we see flows in large measure from the teachings of Jesus 2000 years ago. While Jesus is not completely at fault, there is no question Jesus gave us a set of moral rules that are deeply embedded in this terrible global mess.

However, I don’t think the solution is to backtrack from Jesus, or temper Jesus with the findings of science, or try to syncretize Jesus with other views. I think the solution to the mess is more Jesus. This mess is no doubt in part due to the teachings of Jesus, but I think if we keep following out the meaning of what Jesus taught we will find that his moral revolution is just beginning and the only hope the world has is to take Jesus further. We need more Jesus, not less, even if Jesus is part of the problem

Christians may accept the blame for the ills of global capitalism and industrial scale ecological destruction, but should also get the credit for universal health care, the vote, human rights, the liberation of women, the possibility of innovation, and the improvement of human standards of living. Regulated social-capitalism is no less a product of the Christian imagination than was laissez-faire capitalism. Turn over any problem rock on the planet and you will find ardent Christians working through global networks to address it—including the radical critique of their own efforts.

What critics of the Jesus revolution don’t seem to want to acknowledge is that every framework of human action has its problems. There are no pure or perfect strategies for human development. Jesus has torn apart the world, but so has every other system of human action. To act is to destroy the world and make the future unknown. The moral choice is of the standard by which we tear apart the world.

My conclusion is that the way forward is more Jesus, not less. We must continue to focus on those at the bottom, suffering in the stinking cities and refugee camps of the Third World, as the standard by which we measure our own moral success. It is that focus which will lead us to new and better global, collective, industrial, economic, and  technological solutions.

We do so in faith and hope and trust in a transcendent God who cares for us, even while leaving us to figure it out on our own. It’s been the best approach to our collective well-being to this point and I don’t see why, for all the problems, it isn’t the correct approach to the future. In the name of Jesus we can confront and resolve many of the current problems.

Further, I don’t think there is anything in the Jesus revolution that privileges wealthy white males. If anything, the Jesus revolution is the only real challenge those people have to maintaining their place at the top of the colonial hierarchy. They have prospered because they dominated the culture that bought the Jesus vision, but the Jesus vision says nothing about their legitimacy, cultural, racial, or economic, to continue to run this increasingly global system of human action.

The Jesus vision thrives best on the basis of hard work and innovation in a capitalist system riddled with liberal humanist rights and complex state system of regulation and justice. It is a system with no intrinsic care about whiteness or maleness, and less as time passes.

There is no perfect future. There is only a world with more Jesus or less. I want a world with more Jesus. I’m convinced it is our only hope, especially for those on the outside of planetary success, those who suffer the ills of the current system the most. However, it is up to us to figure it out. Jesus has given us the most revolutionary moral vision the world has seen, but it is a long way from finished.