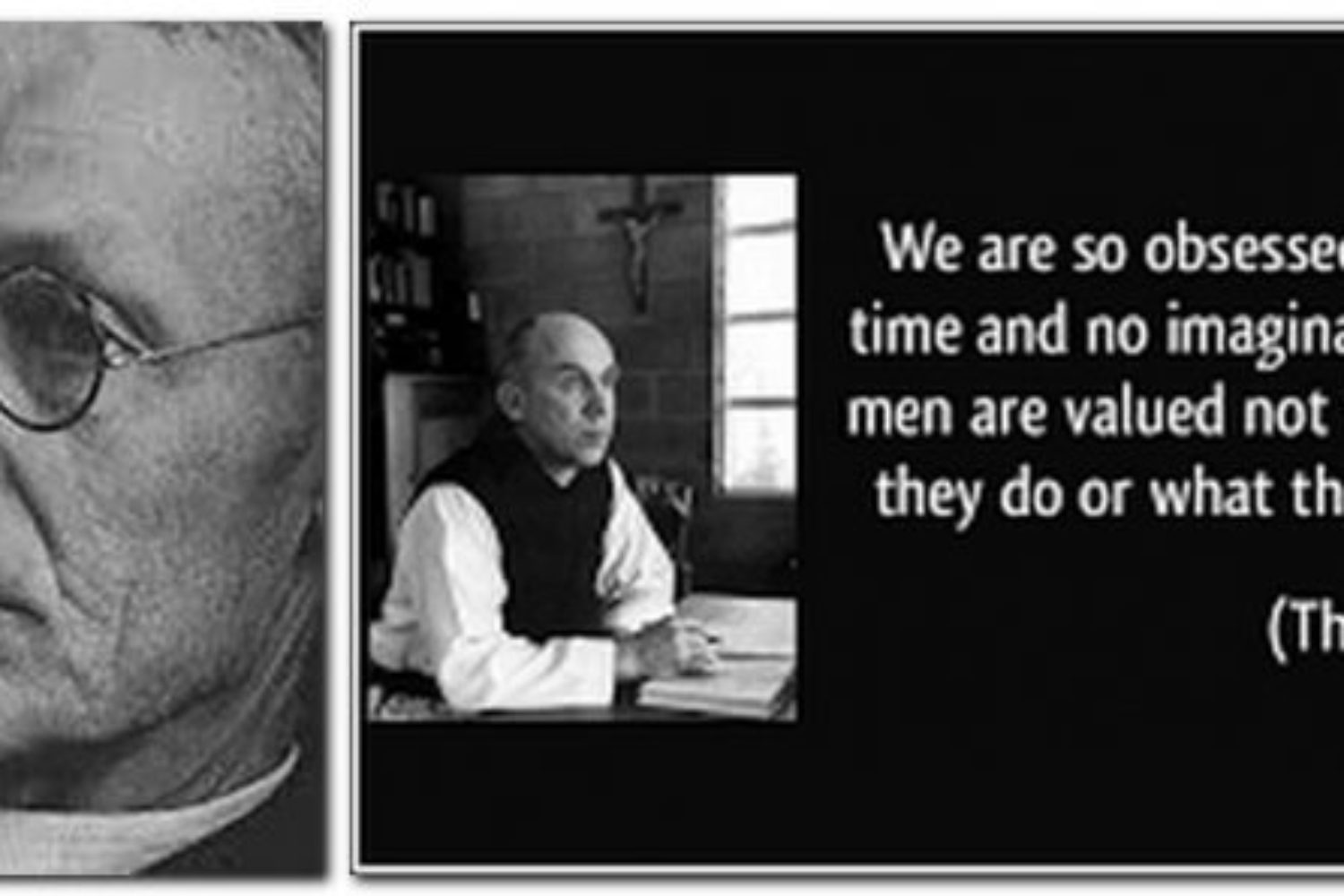 WN: This is a fascinating article that brings together Hermann Hesse and Thomas Merton, likely the two most countercultural influencers of the 20th century in the West.

Of course both were responsive in their various ways to the supreme countercultural call in the West:

Therefore, I urge you, brothers and sisters, in view of God’s mercy, to offer your bodies as a living sacrifice, holy and pleasing to God—this is your true and proper worship. 2 Do not conform to the pattern of this world, but be transformed by the renewing of your mind. Then you will be able to test and approve what God’s will is—his good, pleasing and perfect will. (St. Paul, Romans 12:1 & 2)

The author, Ron Dart, regularly does such fascinating studies. For a brief biography and an extensive bibliography, please see here. I am privileged to count Ron as a friend. Ron is also an avid mountaineer.

Ron Dart on a mountain trek

It is rather surprising, given the fact that Hermann Hesse and Thomas Merton are two of the pre-eminent countercultural ikons of the latter half of the 20th century, that few are the articles, books or essays that have brought them together and pondered their obvious affinities. John Collins has, in a suggestive way, pointed to affinities between Hesse and Merton by reflecting on Merton’s readings of Hesse’s Journey to the East, Steppenwolf and Siddhartha, but beyond Collins’ two articles, there is nothing of substance and significance that examines the countercultural affinities between Hesse and Merton (and there are many). Hopefully, this missive will correct such a lack and omission.  [It does!]