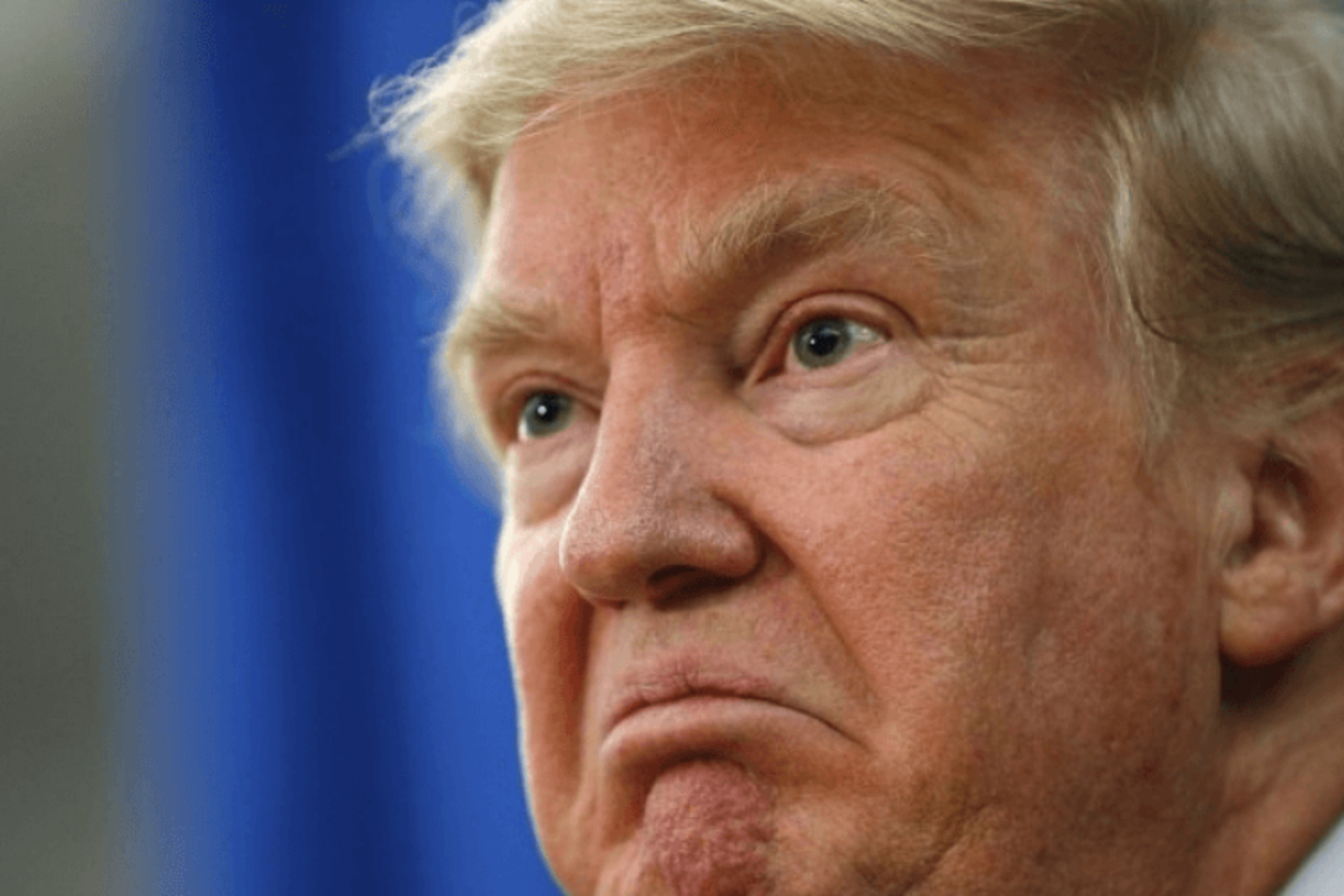 WN: Anything my friend and scholar Vern Redekop writes — and he is prolific! — is invariably thoughtful/thought-provoking. To understand a greater context for his article copied in full below, please see: René Girard. Vern is a noted Girardian scholar.

In the book, René Girard and Creative Mimesis, Wolfgang Palaver contributed a chapter entitled, “Vox Populi, Vox Dei and the Pantheistic Temptation.” As he describes it, the “Temptation” is to think that vox populi, the voice of the people, is vox dei, the voice of God. What this means practically is that a democratically elected person thinks that election success gives him or her a divine right to whatever they want.

Palaver traces the origins of the “Temptation” from political philosopher Carl Schmitt, via Plato and Kierkegaard, to Simone Weil and Hannah Arendt. Of significance to Palaver is that Schmitt was aware of this phenomenon but went on to become a National Socialist nonetheless. More, his leader, Adolph Hitler, was the ultimate personification of the Pantheistic Temptation.

As Rabbi Harold Kushner points out, it was not just what Hitler did, it was how he did it. Hitler passed laws, one after the other, that made all his actions legal (1989). One example is the Nuremberg Laws, passed in 1933, that made discrimination against the Jews not only legal, but mandatory.

Listening carefully to the Inaugural Address of President Trump, one can hear a litany of “vox populi” rhetoric. He promises the crowd that power is flowing to “the people.” “The people” will be in charge. Laws will be made to benefit “the people.” Listening carefully, there was one instance in which he started a sentence with what he, himself, would be doing, but after the first phrase, he corrected himself to use the phrase, “The people.”

As Palaver traces the idea, vox populi is linked to crowds. And crowds as Girard informs us, and as Palaver reiterates, are subject to mimetic contagion—runaway imitation of ideas, slogans, and behaviours. It is through the crowds that Trump got the idea that he was one with the voice of the people. His crowds were homogeneous followers of his—dissenters were thrown out. As he threw out his memorable lines, he consistently got thunderous applause, letting him know that the crowds resonated with his voice. The ideas were expressed as promises—“I will build a wall”—that got reinforced by cheers. If Trump supporters were all that constituted the United States, his voice would have come close to being the voice of the people. And homogeneity, Palaver argues, is what the Leader, subject to the Temptation, desires.

The Leader, who succumbs to the Temptation and thinks he is the voice of God, becomes in Plato’s terms, a “Beast.” This is a metaphorical comparison to be sure; but listen to what Plato says about him:

. . . his keeper learns to know his angers and desires, how best to approach him, from which side to touch him, at what moments and for what reasons he becomes irritable or gentle, what calls he customarily makes in such and such a humour, which words are apt to soothe or excite him.

Suppose, having learned all such by practice over a period of time, the keeper calls that wisdom, and he makes a method of it, and uses it as subject-matter for his teaching. He knows nothing in reality of what among those opinions and desires is beautiful or ugly, good or evil, just or unjust.

He uses those terms as they apply to the opinions of the great beast. Whatever pleases the animal he calls good, whatever annoys whom he calls bad, and he has no other criterion. (as quoted by Palaver 2013, 151, referring to Plato, Republic 431a–d)

Trump appears to surrounding himself with “keepers” who will follow his every whim; if not, they are fired. They even go to great length to frame the Leader’s “truth” as “alternate facts” even though all evidence points to the contrary.

There is something quasi-religious in the adoration of the Leader by his followers. Palaver, now drawing on Weil notes that for her, “it is the religious longings of the human beings that lead to the adoration of the great beast, if these longings are not directed to a transcendent God” (ibid.)  Note that some Christian leaders interpret his election as an answer to prayer, suggesting that God has “called him” to lead at this time.

If we put Trump’s inaugural words into a frame of reference that includes all Americans, we could ask, How exactly will “the people” have a say in what happens over the next four years? Will it be through their representatives in Congress? Will President Trump be all ears to listen to what “all the people” say through their representatives? Will it be through “extra-congressional democratic action,” another way to talk about protest crowds? (cf. “Beyond Control: A Mutual Respect Approach to Protest Crowd-Police Relations“, Redekop and Paré 2010) Or will President Trump do whatever he wants, framing his will as the will of “the people.” It is only a small step from this, to re-framing his own will as being congruent with the will of God, making the Pantheistic Temptation complete.

Hannah Arendt, who was negatively affected by Hitler and the National Socialists, makes an appeal to follow exemplars who live out a truth that is a blessing to humankind (my words). Though Jewish, she “refers to Socrates who decided to stake his life on his truth ‘that it is better to suffer wrong than to do wrong’ and also to Jesus of Nazareth who gave us an example for goodness” (Palaver 2013, 155 referring to Arendt 2003, 145-146).

Current crowds protesting Trump, risk becoming scapegoating crowds. They can become another vox populi that can mistake itself for vox Dei. Drawing on Palaver and Arendt, their challenge is follow those, like Jesus, who demonstrate in their response to the Beast, a path of vulnerability and love. This is not to suggest for a minute that Trump should not be held accountable for unjust actions nor that harmful policies not be vigorously protested; perhaps a good example these days would be Gandhi, who motivated millions to protest the injustice of British colonial policies without engendering a hatred of the British.