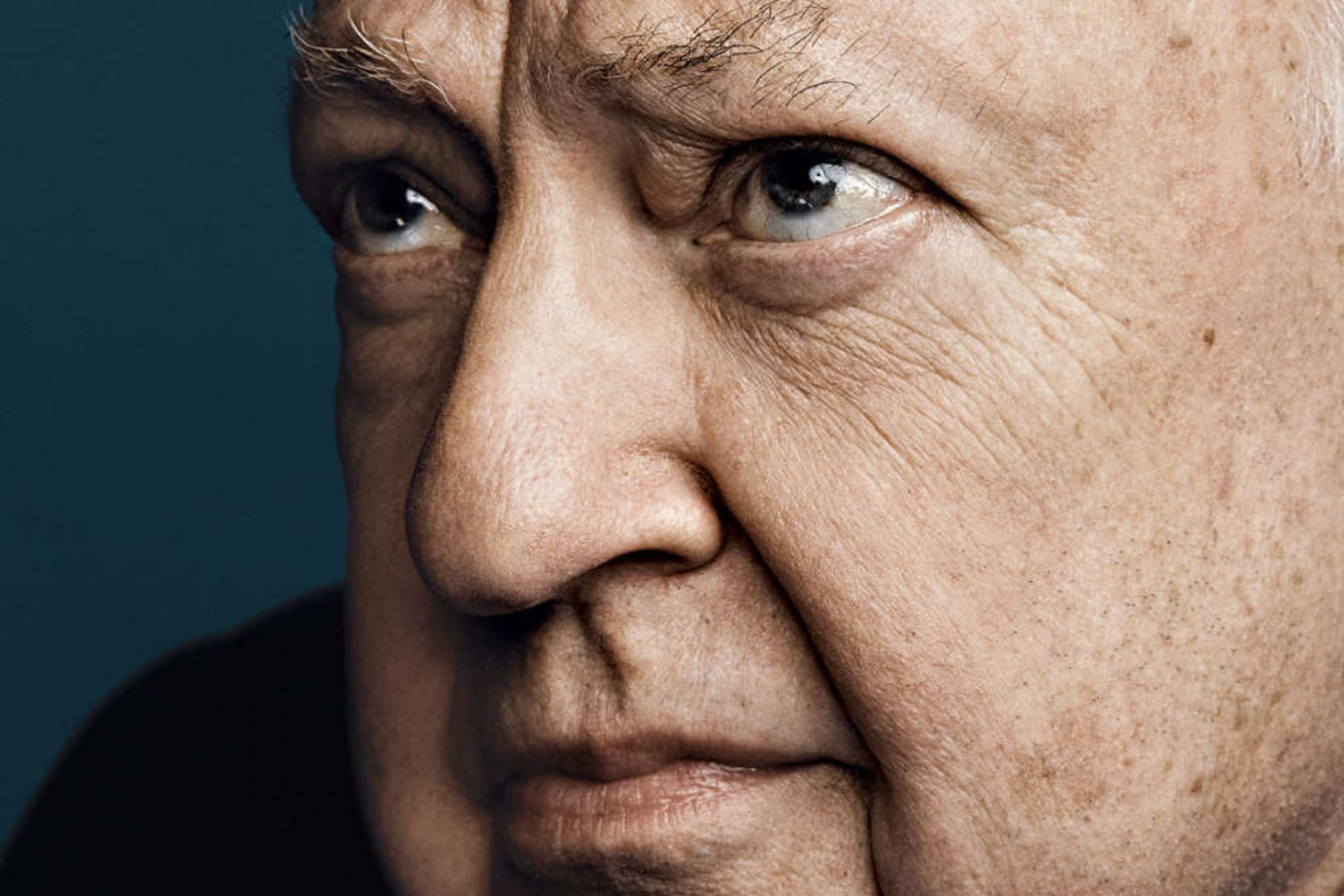 How Fox News women took down the most powerful, and predatory, man in media.

WN: There is something profoundly disturbing, but in no way surprising, about Roger Ailes, who recently was fired from Fox News, after his decades-long harassment and abuse of women was believed and exposed; such abusive use of women that long pre-dated his career with Fox News, beginning in 1996.

Fox News to America for twenty years was flagship for “Christian” values of family, for its promotion of further values of (White) race, (right) religion, and (privileged) class: all so-called “wedge issues” that were exploited so successfully by Ailes, that it was garnering over 1 billion dollars annually, with an enormous loyal, conservative viewership. It became very quickly the leading mouthpiece for the Republican party, and, from the article linked below:

By January 2002, Fox News had surpassed CNN as the highest-rated cable news channel. But Ailes’s success went beyond ratings: The rise of Fox News provided [owner Rupert] Murdoch with the political influence in the United States that he already wielded in Australia and the United Kingdom. And by merging news, politics, and entertainment in such an overt way, Ailes was able to personally shape the national conversation and political fortunes as no one ever had before. It is not a stretch to argue that Ailes is largely responsible for, among other things, the selling of the Iraq War, the Swift-boating of John Kerry [The term swiftboating (also swift-boating or swift boating) is a pejorative American neologism used to describe an unfair or untrue political attack. The term is derived from the name of the organization “Swift Boat Veterans for Truth” (SBVT, later the Swift Vets and POWs for Truth) because of their widely publicized—and later discredited—campaign against 2004 U.S. presidential candidate John Kerry.[1][2][3][4]  Since the political smear campaign[2][5][6][7][8] that the group conducted against Kerry, the term has come into common use to refer to a harsh attack by a political opponent that is dishonest, personal, and unfair.[9][10] – Wikipedia], the rise of the tea party, the sticking power of a host of Clinton scandals, and the purported illegitimacy of Barack Obama’s presidency.

Then, as you will read in the article linked below, the entire secretly abusive edifice, along with the overarching culture of fear Ailes nurtured at Fox News, crumbled like a house of cards as Ailes’ “angels” (his ugly term for all his abuse victims) took him down, thereby putting an end to the horrific career at Fox News of “the most powerful, and predatory, man in [US] media.” Christian family values indeed!

And he was awarded a 40 million dollar severance package, with the proviso that he not compete with the Rupert Murdoch (who looked the other way for all those 20 years) media empire.

Ailes is a personal friend of Donald Trump, and since his firing, has been hired as advisor to the Trump campaign. Now with another media personality, Steve Bannon of Breitbart News Network hired, Trump who routinely excoriates the media for their “bias”, suddenly appoints two extremely biased (quite apart from their fabrications and lies) media moguls to lead his campaign! Bias suddenly is not only just fine, but at the forefront of leading the way to the presidency…

And so it goes.

What is the take-home from the article linked below and Trump’s recent hires?: maybe indeed, as Trump claims, all media are as crooked as Hilary (he has a point about his opponent!); or never trust a powerful white man; or believe that Ailes’ harassment and abuse story is fake, result of a vicious Democratic plot; or maybe take women seriously when they (over 20 have come forward in Ailes’ case) say that a powerful man has harassed and abused them…

I think I know my take-home.

It took 15 days to end the mighty 20-year reign of Roger Ailes at Fox News, one of the most storied runs in media and political history. Ailes built not just a conservative cable news channel but something like a fourth branch of government; a propaganda arm for the GOP; an organization that determined Republican presidential candidates, sold wars, and decided the issues of the day for 2 million viewers. That the place turned out to be rife with grotesque abuses of power has left even its liberal critics stunned. More than two dozen women have come forward to accuse Ailes of sexual harassment, and what they have exposed is both a culture of misogyny and one of corruption and surveillance, smear campaigns and hush money, with implications reaching far wider than one disturbed man at the top.

It began, of course, with a lawsuit. Of all the people who might have brought down Ailes, the former Fox & Friends anchor Gretchen Carlson was among the least likely. A 50-year-old former Miss America, she was the archetypal Fox anchor: blonde, right-wing, proudly anti-intellectual. A memorable Daily Show clip showed Carlson saying she needed to Google the words czar and ignoramus. But television is a deceptive medium. Off-camera, Carlson is a Stanford- and Oxford-educated feminist who chafed at the culture of Fox News. When Ailes made harassing comments to her about her legs and suggested she wear tight-fitting outfits after she joined the network in 2005, she tried to ignore him. But eventually he pushed her too far. When Carlson complained to her supervisor in 2009 about her co-host Steve Doocy, who she said condescended to her on and off the air, Ailes responded that she was “a man hater” and a “killer” who “needed to get along with the boys.” After this conversation, Carlson says, her role on the show diminished. In September 2013, Ailes demoted her from the morning show Fox & Friends to the lower-rated 2 p.m. time slot.

Carlson knew her situation was far from unique: It was common knowledge at Fox that Ailes frequently made inappropriate comments to women in private meetings and asked them to twirl around so he could examine their figures; and there were persistent rumors that Ailes propositioned female employees for sexual favors. The culture of fear at Fox was such that no one would dare come forward. Ailes was notoriously paranoid and secretive — he built a multiroom security bunker under his home and kept a gun in his Fox office, according to Vanity Fair — and he demanded absolute loyalty from those who worked for him. He was known for monitoring employee emails and phone conversations and hiring private investigators. “Watch out for the enemy within,” he told Fox’s staff during one company wide meeting.