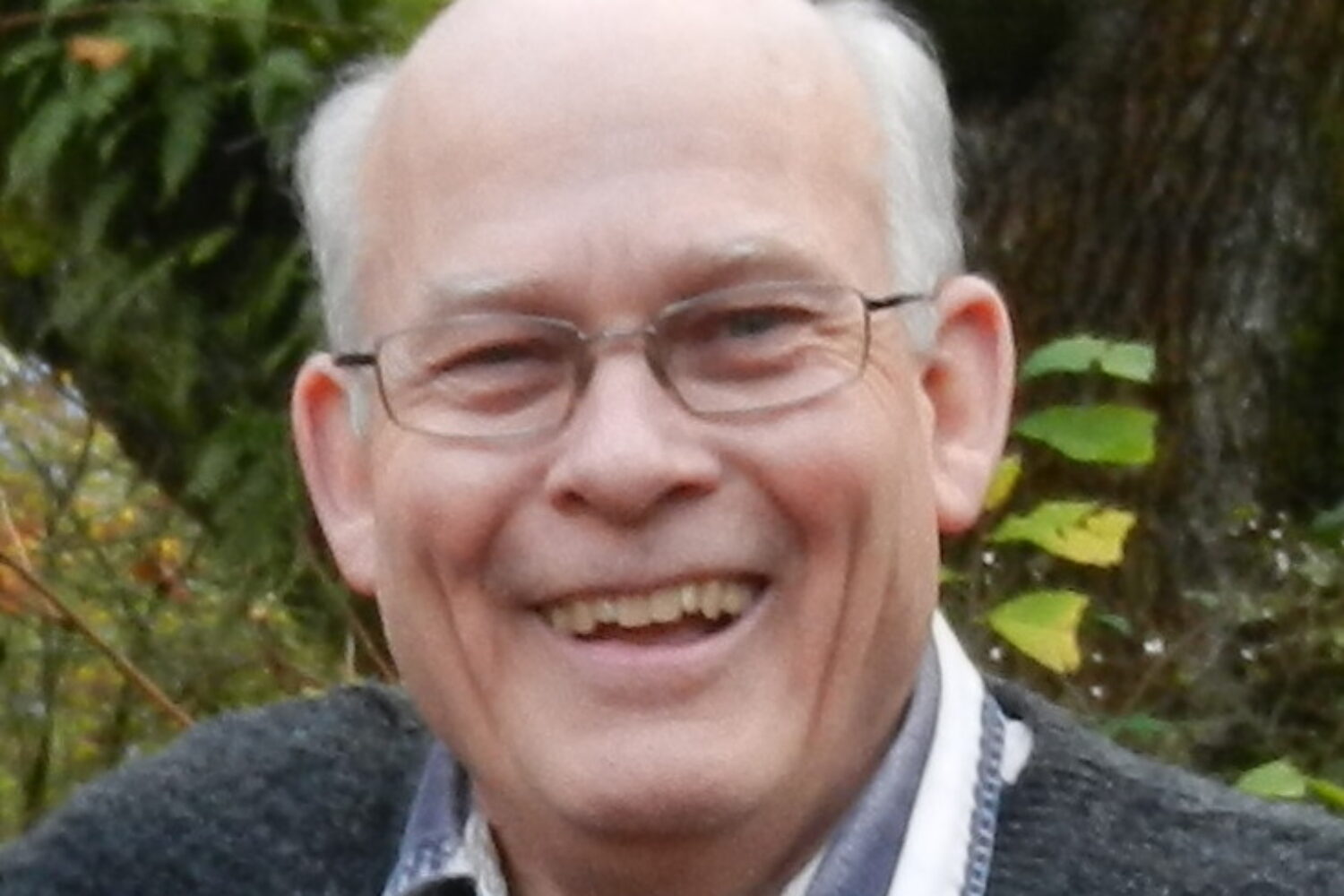 WN: I was invited to dialogue with Dr. Richard Land of (later) “The Ethics and Religious Liberty Commission” of the Southern Baptist Convention. The dialogue was organized by the Presbyterian Church in Alaska because debate was heating up in a state with no death penalty on the books. (Since the death penalty’s abolition in 1957, there have been several measures to revive the death penalty, but none have been successful.[15]—Wikipedia)

The dialogue took place March 22, 1997 at the University of Alaska Fairbanks. It was teleconferenced throughout Alaska including into the Juneau legislature, and also translated simultaneously for the deaf. Questions were posed from the fairly packed university audience and from the teleconferencing sites. There was a professionally produced video of the exchange made available to churches in Alaska. Parts I and II permitted a statement of my opposition to capital punishment. Part III dealt with specific biblical texts used erroneously, I argued, in defence of capital punishment. (You may click on all three below.)

Dr. Land, sadly, went on to become one of the most outspoken American evangelical voices in support of the War on Terror. See his tragic “Land Letter.”

When I was initially invited, it was to a “debate.” I refused to attend. I said that a debate reflects a “winners” and “losers” mentality that is of little use except possibly as entertainment. But I said I would take part if it was a “dialogue.” (I had negotiated earlier a similar tamping down for a comparable forum at Trinity Western University, Langley BC Canada.) The event eventually was called “To the Talking Place,” based on a local Native American tradition of the entire community coming to “The Talking Place” to work out differences respectfully and communally.1

“It involved a morning pre-session by a Religious Studies professor at the University on how to read the Bible. The dialogue was moderated by a local radio host. It was highly tasteful and respectful.

Afterwards, Dr. Land shared with me that he was seventh generation Texan. That growing up white in that state meant profound “unlearning” on racial issues alone. That when his then 18-year-old son, a top university American football draft pick that year as I recall, discussed the “dirty little war” in Vietnam, Dr. Land told me that, contrary to his Southern Baptist preacher-father, he informed his son that if America otherwise was caught up in another war of that sort, he was duty-bound to burn his draft card! (Dr. Land’s father had warned he would be disowned if he ever burned his draft card during the Vietnam War.)

That Land in this light could ever have written such an incredibly anti-Christ missive as the “Land Letter2,  shows the continued truth of Jeremiah 17:9 and deceitful hearts, and of our own desperate need for “truth-telling” challenges throughout our lives. John Alexander observed in Your Money or Your Life that it is the rarest fundamentalist who believes that the inspiration of Scripture actually extends to the words of Jesus… So it seemed borne out once again in the life of Dr. Land.3

Sadly, Dr. Land’s “teachable moment” was seemingly entirely lost (except in his private thoughts?), and he only subsequently entrenched further in the great triple Christian West heresies of Just War, Just Deserts, and Just Hell of eternal conscious torment. A personal letter to him in response to the “Land Letter” went unacknowledged, unanswered. There are none so blind as those who will not see. (For us all a sobering spiritual truth repeatedly on the lips of the prophets, of Jesus!)

In 1987 the return of the Death Penalty was put to a free vote in the House of Commons, Ottawa Canada. A widely-used resource was a booklet prepared by the Church Council on Justice and Corrections with the adjacent arresting–and unanswerable!–question.

Yesterday (June 28, 2022) a video was sent me by Charlie Sullivan, founder of Citizens United for the Reconciliation of Errants (National CURE). There are two powerful, simple and beautiful songs in it, by Gabi Uhl.

Here is more about the artist, and songs:

This is version 1.0 of the song – it is not yet a professional arrangement or studio recording!

All rights reserved! But you are welcome to share… www.todesstrafe-abschaffen.jetzt [www.abolish the death penalty now]

Arrangement and Recording: Band in a Box 2022

YOUTUBE PUTS ADVERTISING ON THIS CHANNEL AGAINST MY WILL – I DON’T EARN ANYTHING FROM IT, IN FACT I WOULD RATHER PAY YOUTUBE TO REFRAIN FROM ADVERTISING ON MY CONTRIBUTIONS!

LIGHT THE FLAME OF ABOLITION

Often in our world greed’s winning,
people take from others’ hands,
even life, there’s too much danger –
someone’s killed by any chance.

Suspect is chased and arrested,
maybe guilty, but who knows.
Verdict of a clueless jury:
Death sentence, the bailiff shows.

Feeling with you hurt and grieving,
hardly finding words to say:
How could anyone endure
which destiny you have to pay.

Don’t strike back, don’t be revengeful,
seek forgiveness instead.
Peace and freedom from within needs
breaking circles of the dead.

Light a candle for the victims
both – of crimes and punishment…
Peace and closure can’t be found in
violence being permanent.

About: Gabi Uhl (*1962) is an activist against the Death Penalty. She has been involved with the subject since 1997, with a focus on Texas and the USA. The teacher of music and religion from Taunusstein near Wiesbaden in Germany has made various friends with Death Row inmates over the years and has witnessed three executions in Texas. She runs various websites, has published books and music on the death penalty, is involved in the Initiative gegen die Todesstrafe e.V. (German Coalition to Abolish the Death Penalty) and has given numerous interactive presentations, especially at schools, about her experiences.

That was then, 25 years ago. Dr. Land participated at that time in scapegoating and driving out “Liberals” from the Southern Baptist Convention. The consequent quagmire great swaths of the Southern Baptist Convention–largest denomination of white Evangelical America–is in now, one could hope, might create another teachable moment for my former interlocutor. . . Some of that mess is captured in a few representative posts on this website:

So we pray: Lord, have mercy.

Please click on: Why I Oppose The Death Penalty