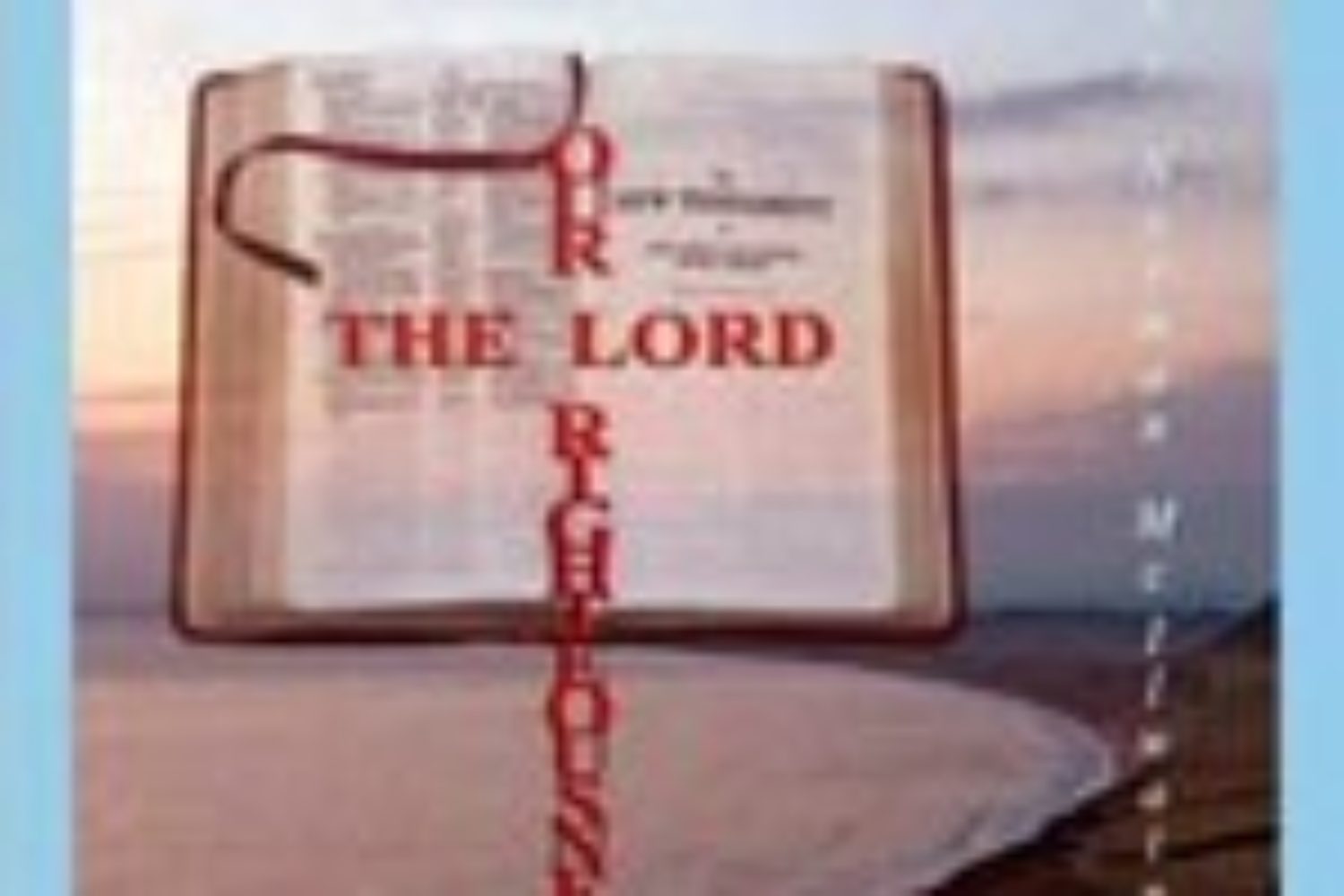 Book Review of The Biblical Revelation of the Cross: A Bible Study of the Atonement of Jesus Christ – the Righteous Servant, Norman McIlwain, Oak Wood Publishing House, 2006

Why did Jesus die?

It’s a simple enough question at first glance: he was crucified. That’s what happens: crucifixion kills. But for Christians, as well as for anyone else who wants to understand Christianity, that’s inadequate: deeper questioning is called for. Why did Jesus deliberately put himself in a situation where his arrest and crucifixion were inevitable? What, if anything, did his death achieve? What was God’s involvement in his death?

In recent years that last question has caused controversy within evangelical circles in particular, and it’s a question that won’t go away. Steve Chalke and Alan Mann drew the question to popular — or rather, unpopular! — attention in their book The Lost Message of Jesus, referring in passing to evangelicalism’s shibboleth, penal substitution, as “cosmic child abuse”, leading none other than Don Carson, that doyen of evangelical conservatism, to suggest that Chalke has “largely abandoned the gospel.” [1]

But has he? Is the notion of penal substitution — the idea that on the cross God was punishing Jesus in place of humanity [2] — truly a core belief of Christianity? Or is it, rather, an inversion of the Christian message, a perverted twist that evangelicalism has swallowed hook, line and sinker?

This book addresses this question in the most straightforward way possible: by studying Scripture. It is, as the subtitle says, a Bible Study, and to follow the discussion clearly you’ll need to have either a Bible or BibleGateway available. After a brief preface in which the author explains his reasons for writing — to offer a positive view of the atonement, in which God’s mercy and righteousness are revealed, in contrast to the prevailing negative view, with its emphasis on God’s judgement and wrath — the study takes Proverbs 17:26 as its starting point: “It is not good to punish an innocent man” (NIV).

McIlwain asks, “Could God have done that which is not good?” He then takes us on a conducted tour of key biblical passages about innocence and guilt, notably Ezekiel 18:20, “The soul who sins shall die. The son shall not bear the guilt of the father, nor the father bear the guilt of the son. The righteousness of the righteous shall be upon himself, and the wickedness of the wicked shall be upon himself.” (NKJ); and Proverbs 17:15, “Acquitting the guilty and condemning the innocent—the LORD detests them both.” (NIV)

From this McIlwain demonstrates that the concept of penal substitution represents a complete travesty of justice. It’s a notion that not only goes counter to any form of natural justice that intelligent beings might understand but also runs contrary to the Bible itself: for anyone who accepts the Bible as God’s authoritative word, penal substitution as an explanation for the atonement simply will not do — it both misrepresents Scripture and dishonours God himself.

Please click on: The Biblical Revelation of the Cross