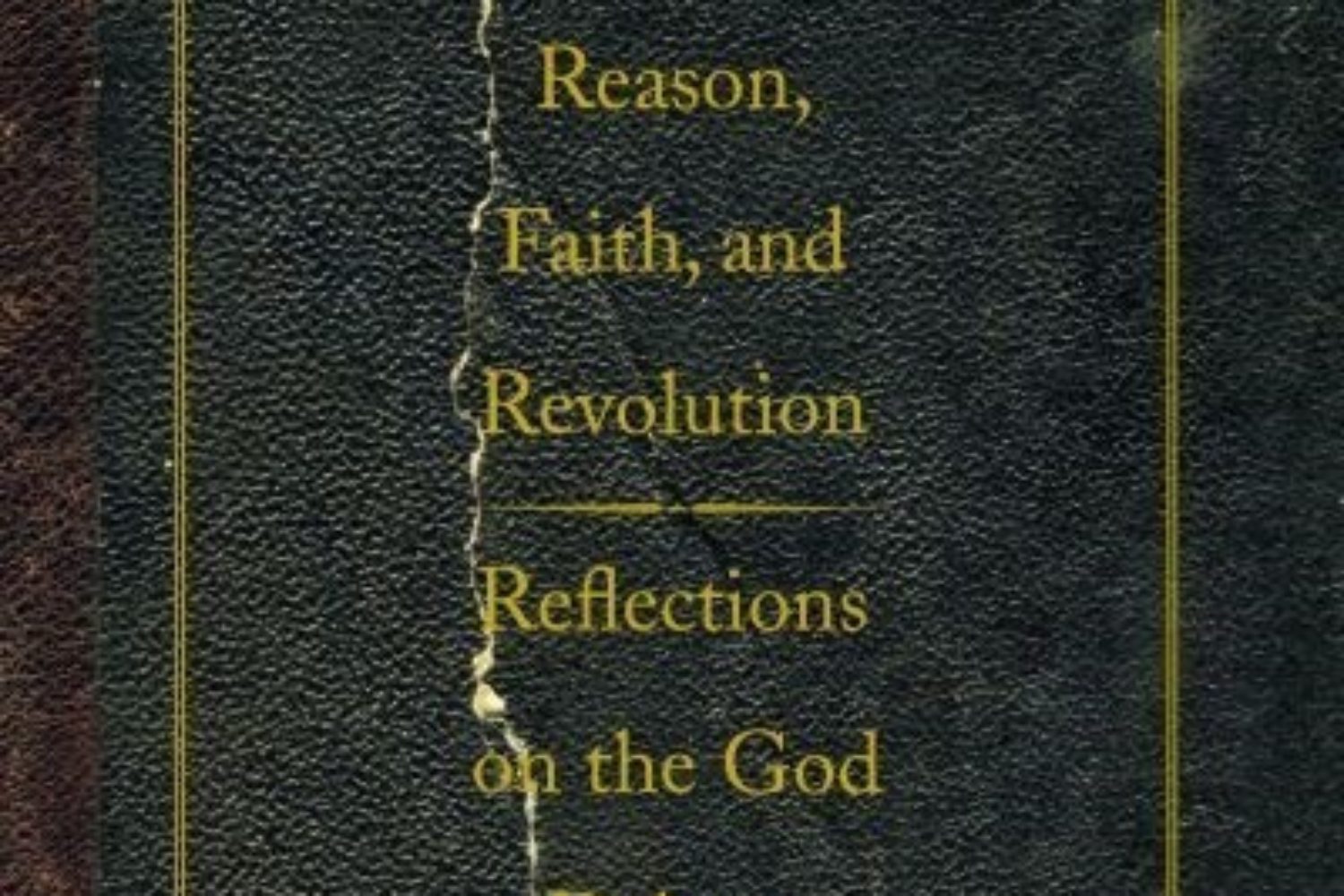 NOTE: This is less “Review” than “Interactions With.” It is a long essay.

I had generally felt uninterested in the recent spate of neoatheistic publications, including The God Delusion by Richard Dawkins, and God is Not Great, by Christopher Hitchens. Both books and the “God Debate” are the focus of the book under discussion. In 2010, Eagleton, a noted literary critic and theoretical Marxist, gave the most prestigious series of theological lectures in English today: Terry Eagleton – The God Debate – YouTube, The Gifford Lectures at the University of Edinburgh, that continued his probing this theme. With Eagleton’s offering, I suddenly realized how vital to our very humanity this discussion is! What, if after all, both the dilemma of the human condition and its solution cut far more deeply than the best offerings of secular good works done by say the International Red Cross, the Canadian International Development Agency, or the American Peace Corps? What if, after all, most of the Christian West with its early inversion of the Cross into ultimate symbol of violence, the Sword, was massively unfaithful to humanity’s ultimate destiny of peace that Judeo-Christian Scripture knows as the Kingdom of God? This publication raises these issues exquisitely and much more.

Eagleton playfully amalgamates the above atheistic authors under the signifier “Ditchkins”, so alike, and so incredibly ignorant (in the strict sense of meaning “not knowing”) are the two authors about their subject matter1. The book itself is based on Reason, Faith, and Revolution – Eagleton, Terry Lectures series: given by Eagleton in 2009 at Yale University.

Perhaps after all these authors have not escaped the tendencies so acutely described by [Albert] Schweitzer. Does not [one such author’s] picture of a peasant cynic preaching inclusiveness and equality fit perfectly the idealized ethos of the late twentieth-century academic (quoted in Richard Hays’ The Moral Vision of the New Testament: Community, Cross, New Creation – A Contemporary Introduction to New Testament Ethics, p. 167)?

It seems that both kinds of naysayers too often trade in arrogance and disdain towards the traditionally “faithful”. The naysayers also seem to aver we’d all be much better off if we or “God” or Jesus were made in their image: “liberal dogmatists, doctrinaire flag-wavers for Progress, and Islamophobic intellectuals (p. 169)”, or early twenty-first century (mainly) white male academic ultimately “enlightened” Jesus Questers. C.S. Lewis wrote decades ago ruefully that there is regularly a fresh crop of publications every fall of such tiresome revisions. This appears to be still the case.
***
1. Eagleton reviewed Dawkins’ book under the title, “Lunging, Flailing, Mispunching”. Andrew O’Hehir reviewed Eagleton’s book under the title: “Those Ignorant Atheists”.
2. Johnson explains his earlier disinterest in “The Historical Jesus” over against the authentic Jesus of the Church’s New Testament, and directly challenges fanciful “Historical Jesus Questers” in his book The Real Jesus: The Misguided Quest for the Historical Jesus and the Truth of the Traditional Gospels.