An Eye for Eternity 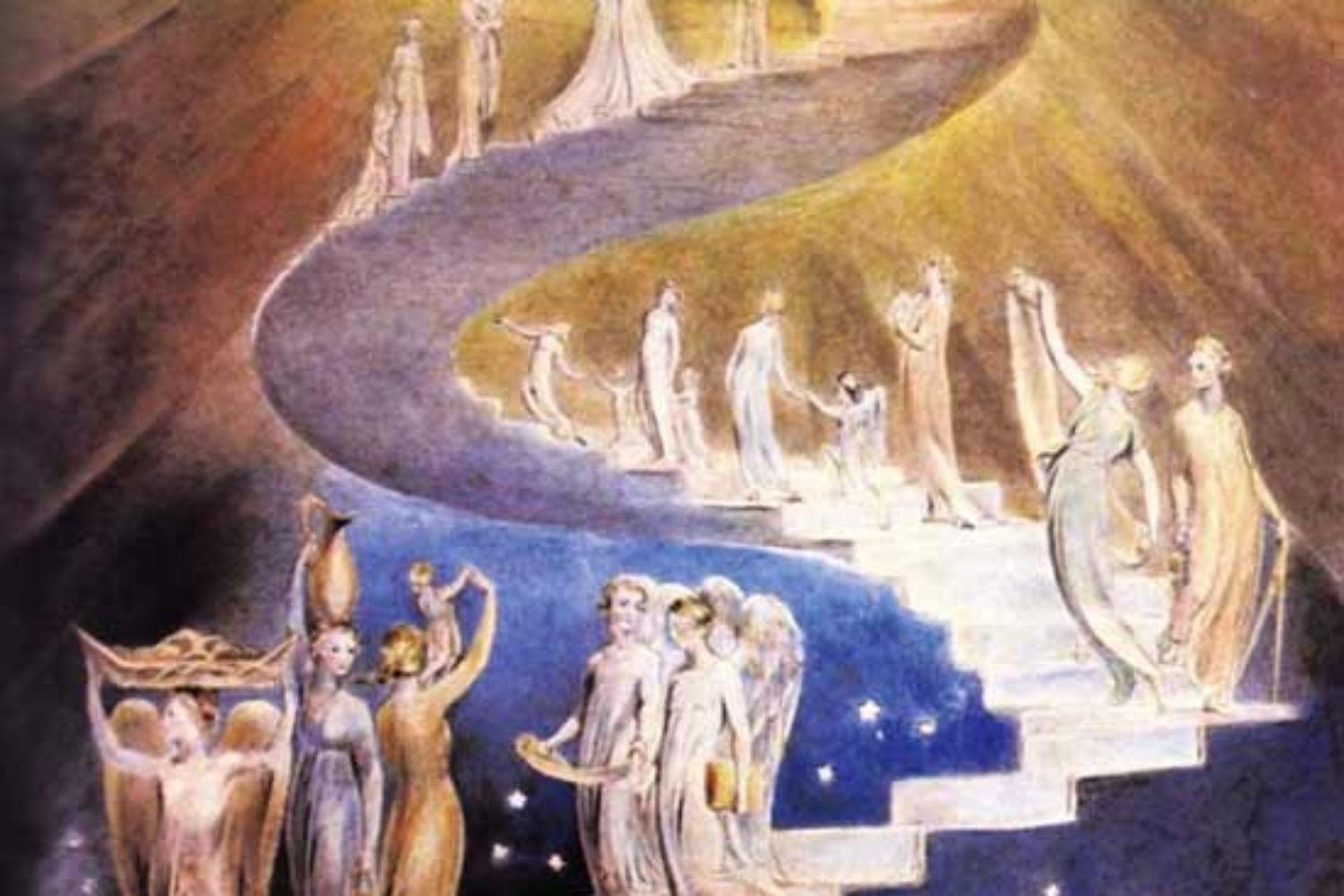 An Introduction to William Blake

WN: Malcolm Muggeridge’s conversion to Christianity was amongst the most remarkable of the 20th century. His witness to the profound presence of God in his life was no less outstanding. You will appreciate this classic introduction to William Blake.

Touching that mysterious place in each of us where the material and spiritual meet – where the worldly strives with the otherworldly, and time and eternity vie for our attention – Blake is a man for our time. And few writers are better suited to introduce us to his life and work than Malcolm Muggeridge.

We are all endlessly looking for reality even when we try not to, or think we are not. This applies particularly, of course, to poets, artists, mystics – even, in their own way, to philosophers and scientists. Though we pursue fantasy, never more so than today, the soul’s only true sustenance is reality, which even in the most adverse circumstance it somehow finds, just as a seed falling on a rock face somehow finds the tiny crack where it can grow.

Of no English poet and artist is this more true than of William Blake (1757-1827). Born as the Renaissance world was coming to an end, he was profoundly distrustful of the intellect as a means of finding truth, and of science as a means of exploring it. Though he was the first, and perhaps the greatest, of the romantic poets, he lived to abominate the spirit of romanticism and all the license and disorder it involved.