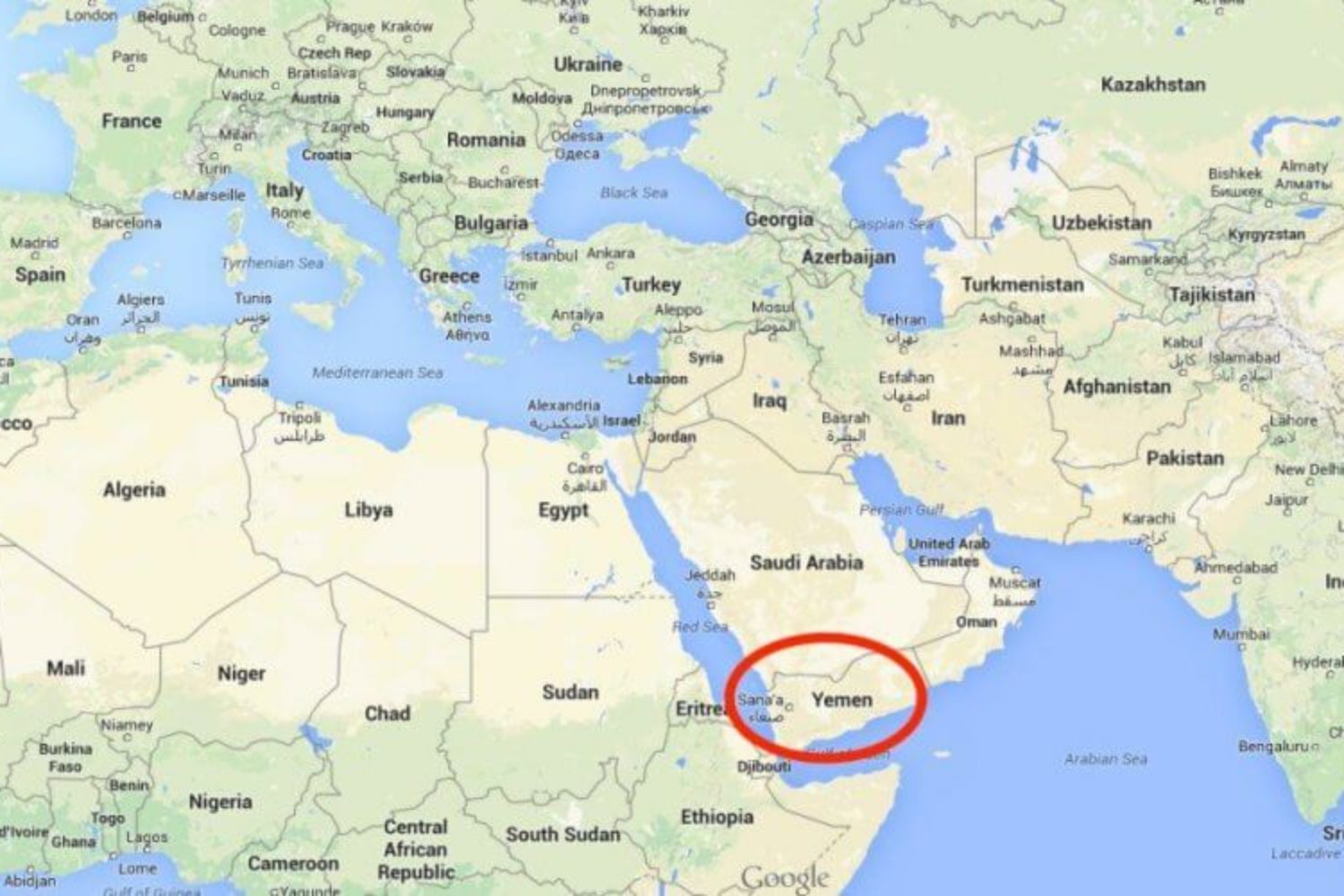 Honestly, this is as bad as it gets.

In Yemen, every 10 minutes a child dies from malnutrition, 500,000 people have been hit by the worst cholera epidemic the world has ever seen — and a savage Saudi bombing campaign is cutting off all aid access.

It’s an apocalyptic scenario for these innocent people — but we can help.

Most of us have never heard of this nightmare because Saudi Arabia has blocked foreign journalists from the country. They want to keep the impact of their campaign out of the headlines — so that our governments can keep selling them tanks, missiles, and ammunition.

And it’s working — our leaders are turning a blind eye. But Avaaz is unique — our money comes from ordinary citizens with no policy agenda. We can be a lifeline for Yemen’s people:
• Smuggling reporters into the country to expose what’s happening

• Going after donor countries to increase humanitarian funding, now;Lobbying countries like Canada and the UK to stop supplying the weapons that make all this possible.

Saudi Arabia’s devastating bombing campaign in Yemen is all about a power struggle with Iran. They say they’re defending the ‘legitimate’ government against a group of rebels. But this isn’t about democracy, it’s about regional influence.

Innocent Yemeni civilians are the victims, much like their brothers and sisters in Syria, but without global attention. Yemen was already the poorest country in the region and now hospitals, schools, and entire neighbourhoods have been turned to rubble. The latest craziness is that Saudi Arabia is blocking fuel for UN planes ready to deliver humanitarian aid into the country!

What might be worst is that the Saudis aren’t doing this alone. Many of our governments are making it possible by supplying weapons, military advice, and even boots on the ground. Trump just kicked off a $100 billion arms deal! For our leaders, Saudi friendship and oil seem more important than Yemeni lives.

We don’t have to be part of that. If enough of us donate below, we can show the people of Yemen that we are not our governments, that we care about the desperate situation they’re facing, and will fight to stop the bombing of innocent civilians. Some courageous groups are trying to make this work, but right now no one has got it done. Let’s come together urgently, before things get even worse:

We can cross our fingers that Yemen will somehow be saved. Or we can do what our community does best and rise up to speak for those who have no voice. Let’s not sit in silence.

In Yemen, a child dies every ten minutes from preventable causes (UNICEF)
https://www.unicef.ie/stories/yemen-child-dies-every-ten-minutes-preventable-causes/

Yemen conflict: How bad is the humanitarian crisis? (BBC)
http://www.bbc.com/news/world-middle-east-34011187

Avaaz is a 44-million-person global campaign network that works to ensure that the views and values of the world’s people shape global decision-making. (“Avaaz” means “voice” or “song” in many languages.) Avaaz members live in every nation of the world; our team is spread across 18 countries on 6 continents and operates in 17 languages. Learn about some of Avaaz’s biggest campaigns here, or follow us on Facebook or Twitter.

You became a member of the Avaaz movement and started receiving these emails when you signed “Ontario — Stop torturing Adam Capay” on 2016-10-26 using the email address wayne@smartsettle.com.
To ensure that Avaaz messages reach your inbox, please add avaaz@avaaz.org to your address book. To change your email address, language settings, or other personal information, contact us, or simply go here to unsubscribe.