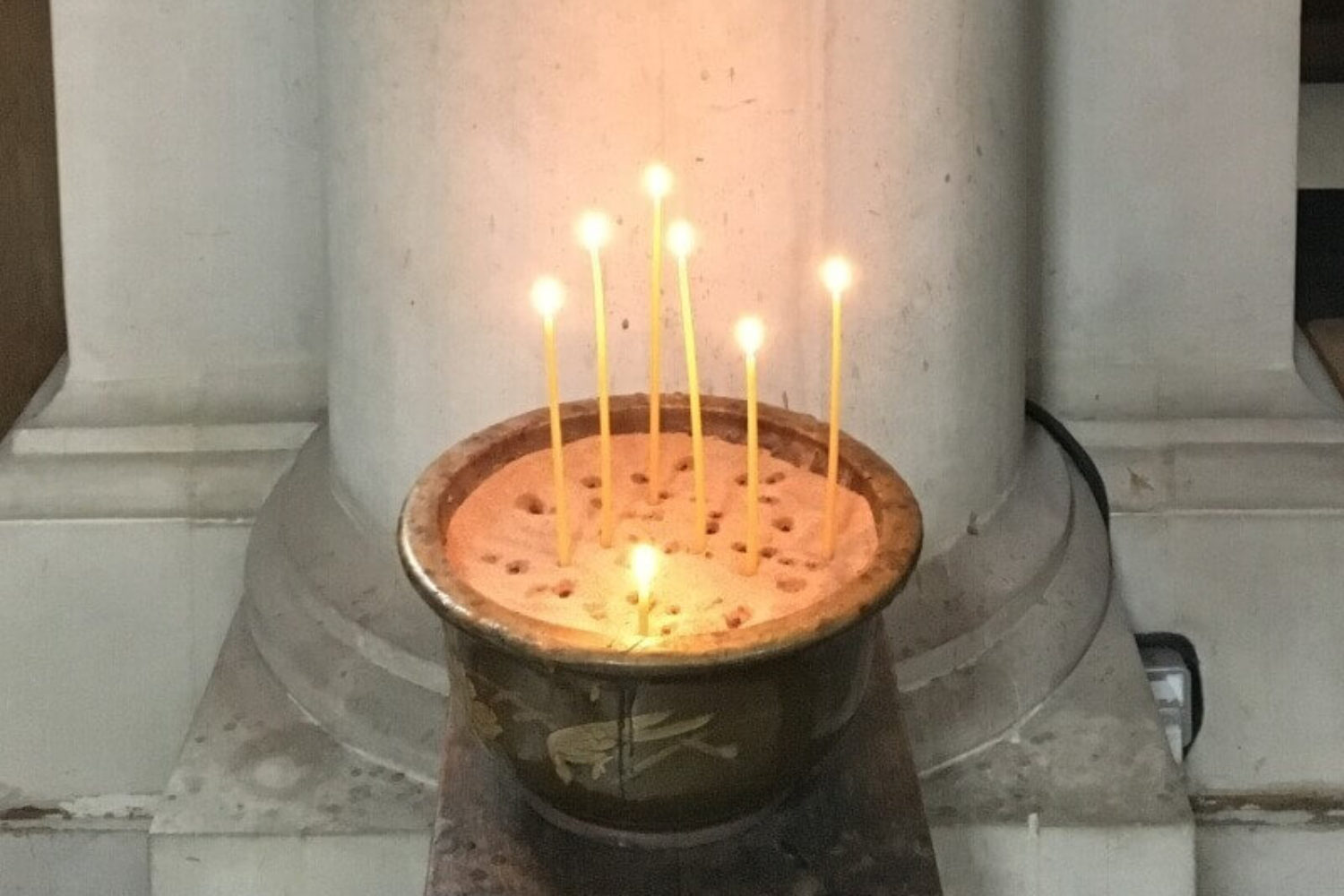 Geometrically the centre of a circle is the point that is equidistant from all points on the periphery. So God has been defined as being like a circle whose centre is everywhere and whose circumference is nowhere. The beauty of this is that it is an abstract idea with very practical implications. If God is equidistant (or equally close) it means God has no favourites and can be equated with justice. His sun shines, as Jesus said, on good and bad alike and so God can be equated with mercy too. This is general and also totally particular. The Greek word for centre means a ‘sharp point’. Centredness is desirable because it provides balance. Physical balance depends on a number of body systems working together as they are designed to. Being in one’s centre, physically or psychologically, implies order, harmony, peace and a sense of fulfilling a purpose. Imbalance causes dizziness, disorientation and nausea. As we all tend to drift away from our own centredeness and easily get lost we need continuously to be re-centering ourselves. This implies commitment and any commitment calls for discipline. The spiritual path begins consciously when we see our need to be re-centred and the value of a freely chosen discipline to enable this.