When this is over, you will have nothing that you want – Chicago Tribune 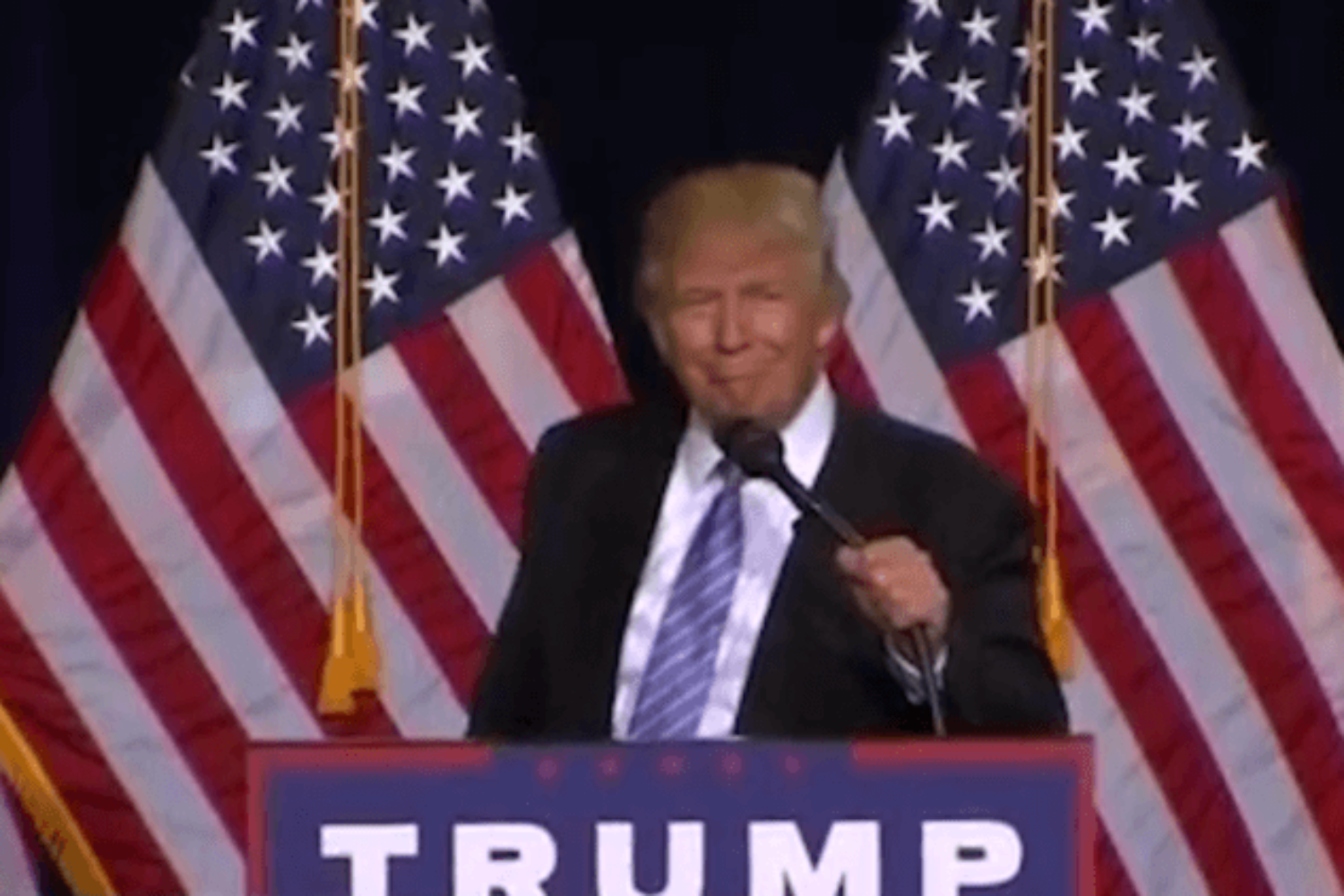